Aktion Clubs are Kiwanis-sponsored service clubs for adults with special abilities, with more than 12,000 members worldwide. Members take on leadership roles, get involved in their communities and make a difference in people’s lives.

Meetings: Every Thursday, 4 to 5pm — usually meeting at the Momentum Center in Grand Haven. For more information, contact Amy at 616-644-5715 or amy.urick@gmail.com.

See what the club is up to on the Kiwanis Facebook page:
https://www.facebook.com/tricitieskiwanismi

Aktion Club Mission: To provide adults living with disabilities an opportunity to develop initiative, leadership skills and to serve their communities.

Aktion Club Pledge:
I pledge on my honor to follow the Objects of Aktion Club.
To better my community, my country and myself.
To help those in need.
To demonstrate loyalty to our community and nation.
And to encourage others to do the same.

Members of Aktion Club are people who want to serve and improve their communities. They’re energetic, they’re dedicated—they’re adults with disabilities who are passionate about making a difference in the world. With Aktion Club, they’re discovering their heart to serve, answering their call to lead and igniting the courage it takes to build relationships. Aktion Club is uniquely built on an important principle: amazing things happen when members take the lead. [Learn more] 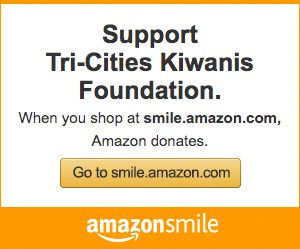